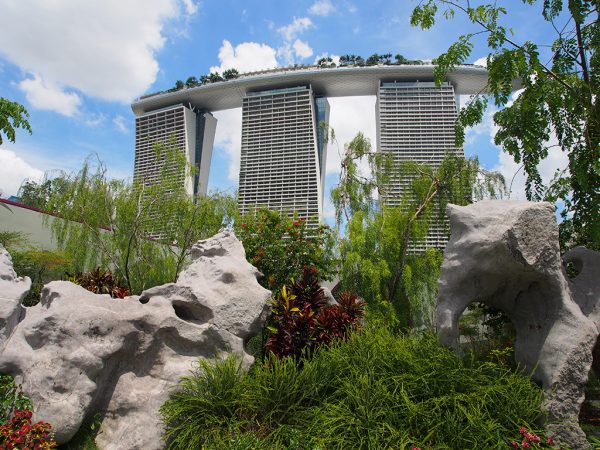 This is a blog post about toilets. I will be writing about them after each country. Be prepared to be riveted beyond belief.

So, Singaporean toilets. Was pleasantly surprised. As a kid who suffered from food poisoning every time she even looked at food in Singapore (we went every two years or so as my dad is from Singapore) I feared bathrooms in the country as my memories were mostly of squat toilets, wet floors, and automatic flushes – mostly when I was halfway through my business. But, this time around, as an adult who can hover over the toilet seat more elegantly, I was surprised by how clean most bathrooms were. Even in the hawker food centres; where everything usually has a layer of oil hanging over it!

Squat toilets were found in some areas; older restaurants, buildings, train stations, but all had a ‘normal’ Western toilet too that I usually used. There was also toilet paper supplied, sometimes in a big roll near the sinks which you had to grab before you went into the cubicle.

Generally, no charge to use the bathroom in public areas. 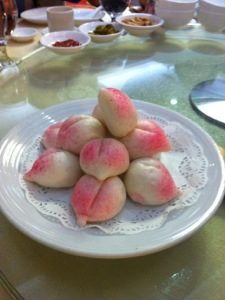 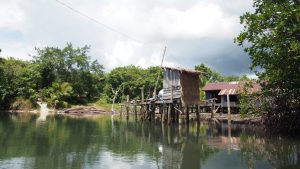 You know you’re back in Thailand when.. 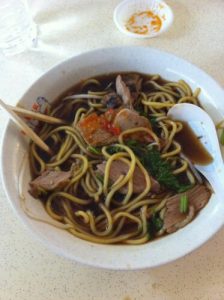