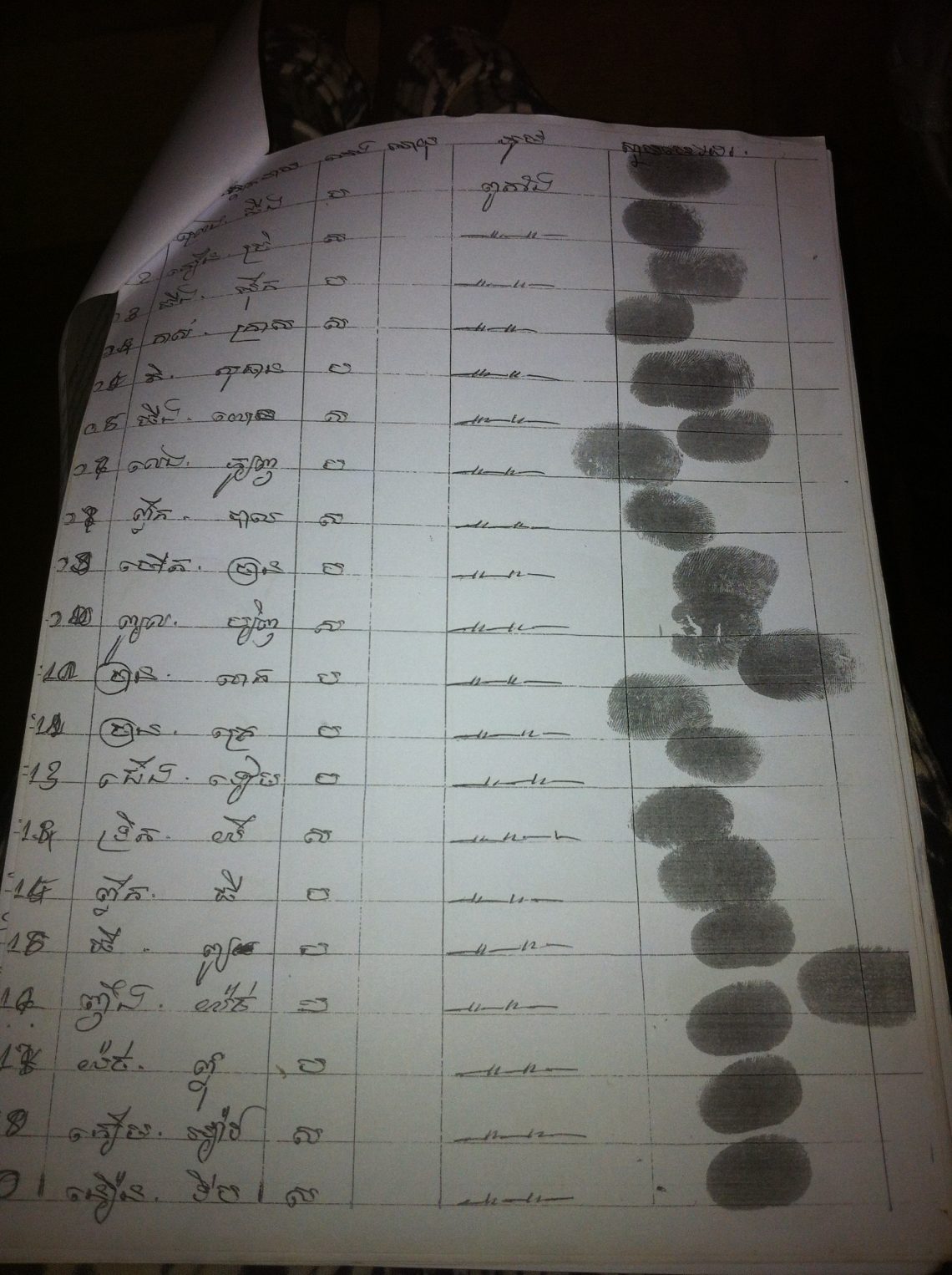 We had read a lot about the Elephant Valley Project, an Eco-Tourism Project by E.L.I.E (Elephant Livelihood Initiative Environment) in Sen Monorom, Mondulkiri, and um’d and ah’d whether to do it or not. At US$60 per person per day (US$30 if you volunteer – half day with elephants, half day building, or gardening etc.), this wasn’t cheap for us and tricky to justify and fit into our tight budget. We did a lot of online research and found only great reviews on Jack Highwood’s Elephant Valley Project. We had heard and read a lot about the mistreatment of elephants in Thailand and other countries, so it was a relief to read the excellent information provided about the Elephant Valley Project. The website is well designed and filled with feel good pictures and stories, painting a lovely picture of a safe heaven for these poor elephants that have been worked so hard by the locals in the past. Trip Advisor alone was almost enough to convince us that this is a good thing and that we wanted to participate. Emma loves elephants, so we decided to opt for the US$30 volunteering option and made the journey out to Sen Monorom.

We arrived in Sen Monorom during torrential rain and got on a motorbike taxi to our guest house. Wet and hungry we decided to browse the menu for food and much to our surprise found a page on the Elephant Valley Project in the menu. This was a very interesting read and put a new perspective on things. It was the locals’ opinions about the project. We spent the next half an hour trying to verify this information online, however were unable to find anything remotely negative about EVP. After dinner we decided to speak to the owner of the guest house about it. He was immediately very passionate and showed us a petition signed by about 250 local people. It seemed that they had translated all of EVP’s claims into Khmer, which the local people then read. They signed the petition because they do not agree with EVP’s claims. This guy also spoke a lot about how the project denies the livelihoods of locals by removing tourists and business from them. The locals are not able to defend themselves and explain their own practices in good English, nor are they able to manage a website or a Trip Advisor account, like the Elephant Valley Project.

The next day we spoke to another guest house owner and when we asked about the Elephant Valley Project, he immediately and passionately replied “Do you want the truth or not?”
“Yes, we do.”

He began to explain it to us very emotionally. All of what he told us was a far cry from the descriptions on Elephant Valley Project’s website. It seems a large majority of the Sen Monorom, Mondulkiri and native Bunong communities believe that the information provided by the Elephant Valley Project about the local Bunong people mistreating their elephants is untrue and a way of manipulating tourists. It was explained to us that their livelihoods have changed from hunting to tourism over the years due to deforestation, so the people actually rely on their elephants a lot more now than in the past. They couldn’t understand why the E.L.I.E Project claimed that they were mistreating and starving their own elephants, especially since the animals have recently grown paramount to their livelihoods. The guy we spoke to said that the jungle alone provides plenty of food for these elephants and mahouts (elephant handlers) as young as 12 years old can easily catch their elephant again after it has fed in the jungle naturally. This is obviously not by force, but because of the relationship the Bunong people form with their elephants. They are treated as family.

The people we spoke to were incredibly passionate, almost angry, and got very worked up when they started talking about the Elephant Valley Project. They don’t agree with the EVP, but at the same time feel they shouldn’t bombard tourists with information that they didn’t ask for, as they fear this would damage their own businesses. One of them claimed that the Elephant Valley Project is so popular that he estimates 85% of tourists to Mondulkiri come for the project only. Just like us.

They also told us that the Elephant Valley Project is a public community centre, and therefore, no donations are needed. Certainly not the US$60 per person fee charged by the EVP. One owner said that he has to pay the full fee to enter the valley even though it is his home. They also claim that hardly any of this money goes to the mahouts and the communities. Most interestingly, they claim that the EVP actually rents some of the elephants from the communities for about US$125 per month, while charging US$60 per person per day. One has to wonder where all that money is going. The locals believe EVP is a company driven by profits which exploits naive tourists who firmly believe they are doing something good for the indigenous Cambodian population and their elephants. We were also told that in 2011 the EVP was forced to shut down for six months because a petition of 100 local signatures sued the Elephant Valley Project. The company was able to reopen so soon by paying off government officials. Interestingly, Trip Advisor only has reviews from March 2013, however they have been operating since 2006/2007.

These are our findings and if you come to Sen Monorom we encourage you to talk to the locals and make up your own mind instead of just being a Trip Advisor and/or Lonely Planet zombie. It is also possible that the guesthouses are annoyed that some foreigner has come in and taken their business of organising elephant treks away from them. However, all of this has been very interesting, and we’re not so keen on funding a private business, and a private man’s retirement fund, if this is the case. We have therefore decided not to book a day with the Elephant Valley Project. 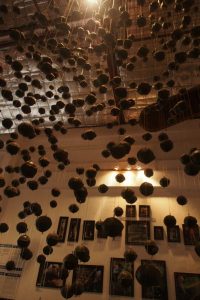 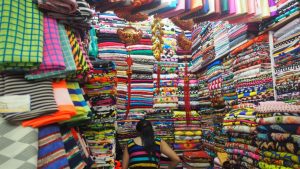 What To Do In Ho Chi Minh City; Saigon For The Cool Kids