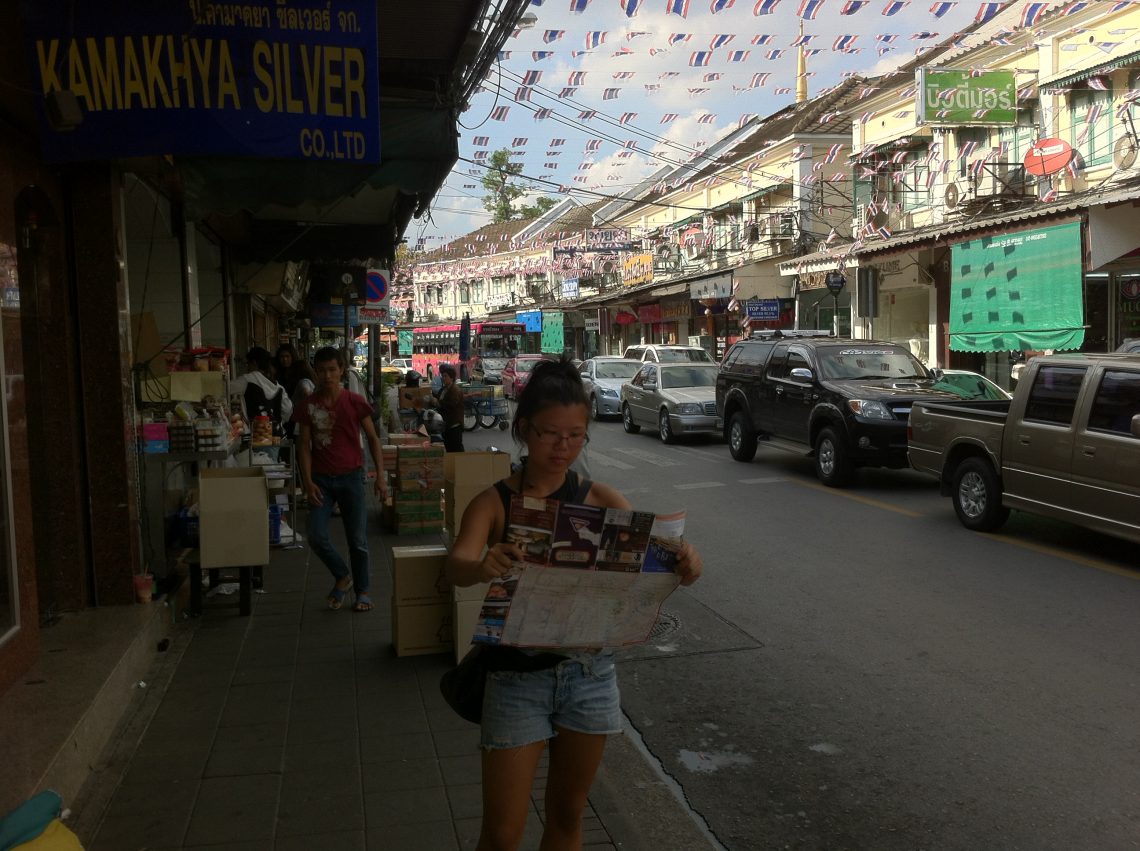 A random on the street told us today is Buddha Day and the government pays the fuel for all Tuk Tuks and we only need to pay 20baht for 2 hours to see four sights. Then he circled everything on our map and said we can walk it too. Soon after a Tuk Tuk drove past and he hailed it for us. The driver soon agreed that it is indeed Buddha Day and we can have him for 2 hours for 20baht. Then the first guy left. I smelled the dead rat here and asked more questions, kept saying I don’t believe him. Then another seemingly passer-by joined us. A few quick barks of Thai. Then this guy also said that it is Buddha Day and yes, 20baht for 2 hours. He’s a teacher at the school just behind. I trolled him for a bit and asked more questions. His last straw was to show me his mobile phone belt pouch that had “Police” written on it. Apparently now he works for the police. Instant career change!

I said yeah, we’ll walk it anyway and started to leave. Then he thought that “You’re stupid if you walk”, I just said “Stupid today, smarter tomorrow.” 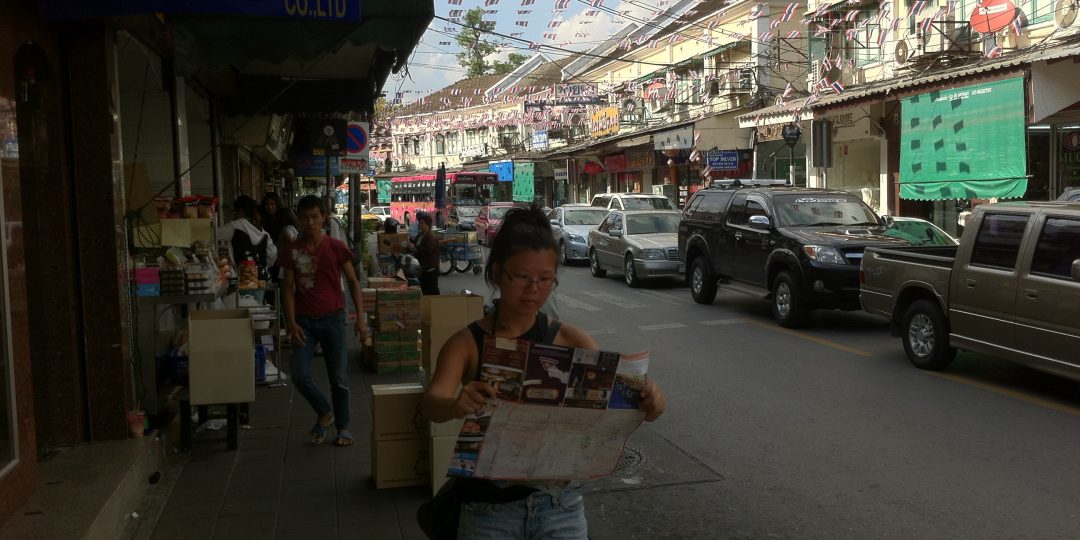 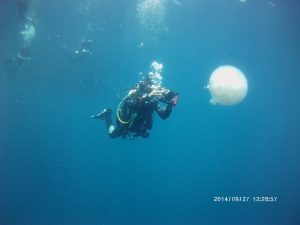 This Is What We Do – A Diving Video 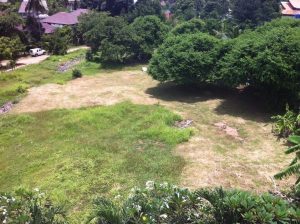