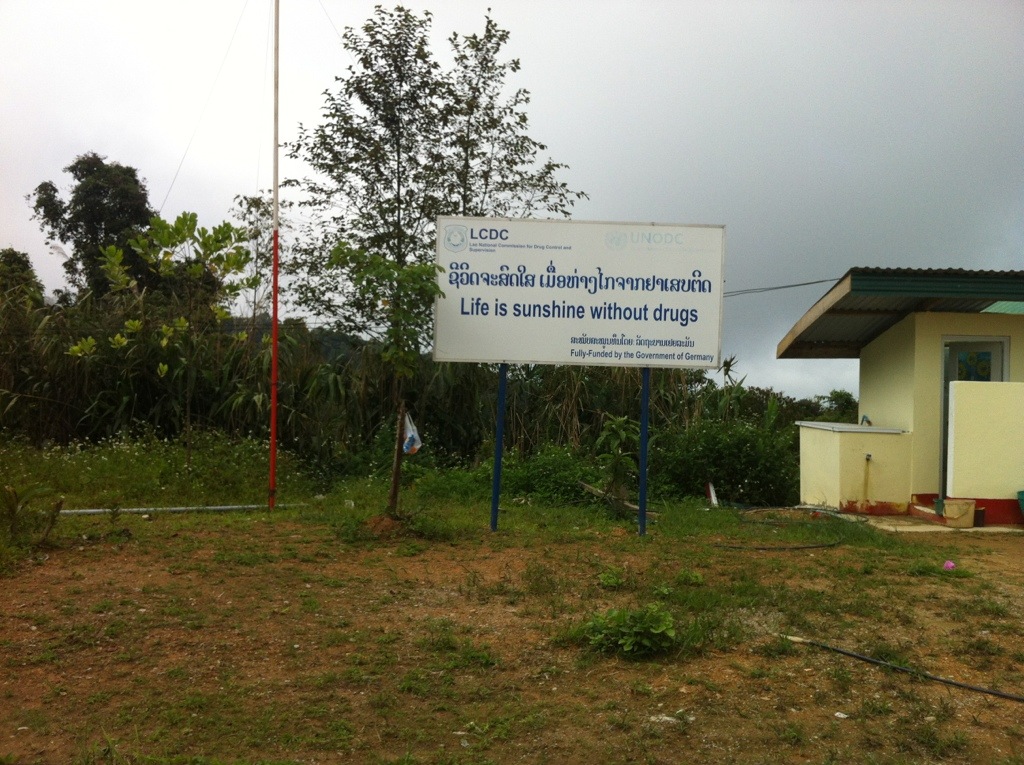 Laotian toilets are everywhere. In the bush, behind that tree, outside that building.

I was first introduced to a Laotian toilet when we were at the border from Vietnam to Laos. We were at the Laos checkpoint, stamping into the country, and everyone was busting to pee. We had after all, just been on an overnight bus from Sapa. I bravely stepped forward and asked the stern looking official where the toilet was. He looked at me for about 20 seconds, before pointing outside to some waist height mini trees. A bush? Was the toilet behind that bush? Was there a hole purposely dug out for this purpose behind that bush? No, it was literally a bush. He was telling me to pee in the bush.

I was busting, and annoyed that his colleagues were trying to rip me off (they succeeded after holding my passport at ransom), so I defiantly thought, ‘Ha, I WILL pee in your garden, don’t YOU worry!’ I looked at the bush, and the bush looked at me. It looked quite thorny, and hard to pass through. Finally I found an opening and crouched/crawled inside. After making sure no one was around I dropped my ridiculously looking H&M pants, and peed. It was stressful, definitely. I could just peer through the bushes to make sure no one was too close, which meant if someone was too close, they could see me.

I finished up and was just going back into the building when a nervous looking German girl passed me. “Where is the toilet?” she innocently asked. I pointed to said bush. She looked aghast. I nodded knowingly and left her to it. 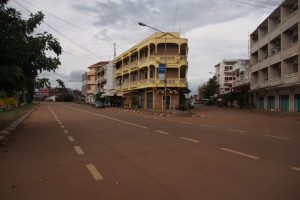 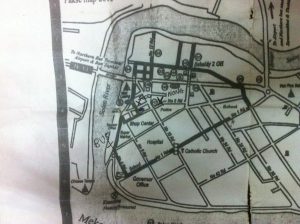