So even though we had purchased our zoo tickets the week before (bundled with our Bird Park ticket), we nearly came close to throwing away or giving away the tickets as we figured we didn’t have much time left in Singapore, and a zoo is a zoo right?

Wrong. Singapore Zoo is amazing. I had been previously as a child, and had just been to the Melbourne Zoo (ok, it was four years ago – but a zoo is a zoo) so I wasn’t expecting much. However, this is a different type of zoo. There were no cages, no ugly wire contraptions stopping the animals from getting to you, or worse, letting the humans get to the animals. Most of the enclosures had a moat built around it. I figure it must be very deep or steep to stop tigers, lions, baboons from climbing out! Even the monkeys were free to roam on the trees above us!

All in all, a very enjoyable day. Baboons were my favourite – just watching them interact with one another; from the baby whose mother kept grabbing its’ tail to stop it from running off, from the teen baboons running around and play fighting, and to the amorous baboon couple who decided to put on a very quick show for us!

How we got there
We took the Red MRT (train) line to Ang Mo Kio, and from there followed the signs to the attached bus terminal. We then took the Number 138 (clearly signed for the zoo) bus. It was about a 20 minute journey and took us straight to the entrance. Bus/train fare was a few dollars with the EZ link card. 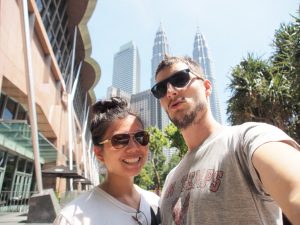 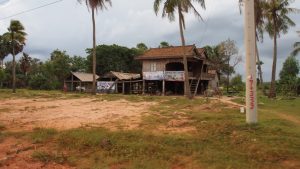 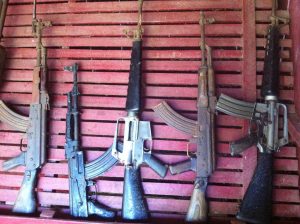