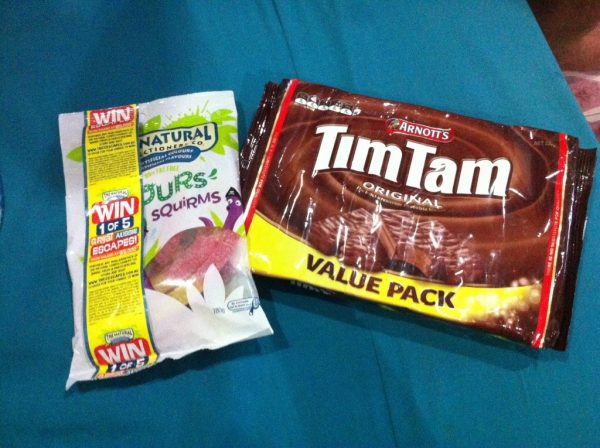 We’ve been terrible and not blogging lately due to our hectic timetables of diving, enjoying the beach, diving, eating out, diving, and watching TV.

Actually that’s some of the reason but not all. For the past three weeks we’ve had an influx of friends from Melbourne coming to visit us! One after the other! I’m sure they came to visit us, and not only because of the cheap diving, the sandy beaches, and the cheap massages/food/drinks…

First we had Garry, Lionel’s school friend from Switzerland who used to live in the same surburb as us in Melbourne. Garry was only able to stay a few days but enough to start and complete his Open Water!

Then we had Dania and her boyfriend, Goce come over. I went to high school with her back home. They had their Open Water certifications already so they did their Advanced diving course with us. It was so much fun diving with them!

Lastly we had our friend Matt, who we know from university, come over. He ended up staying for two weeks, and also finished his Advanced course! Lionel and I also led some dives with Matt!


We’ve had such a good time with our friends and it was so nice of all of them to come over to visit us and of course, to do some diving with us! After nearly a year of meeting only new and fleeting faces, it was great to hang out with some old friends, reminisce about old stories, and make some new ones! 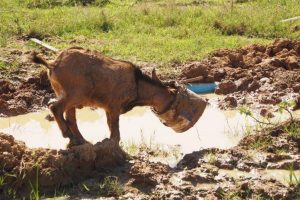 The Day I Killed A Goat 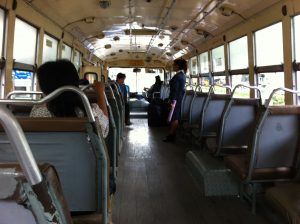