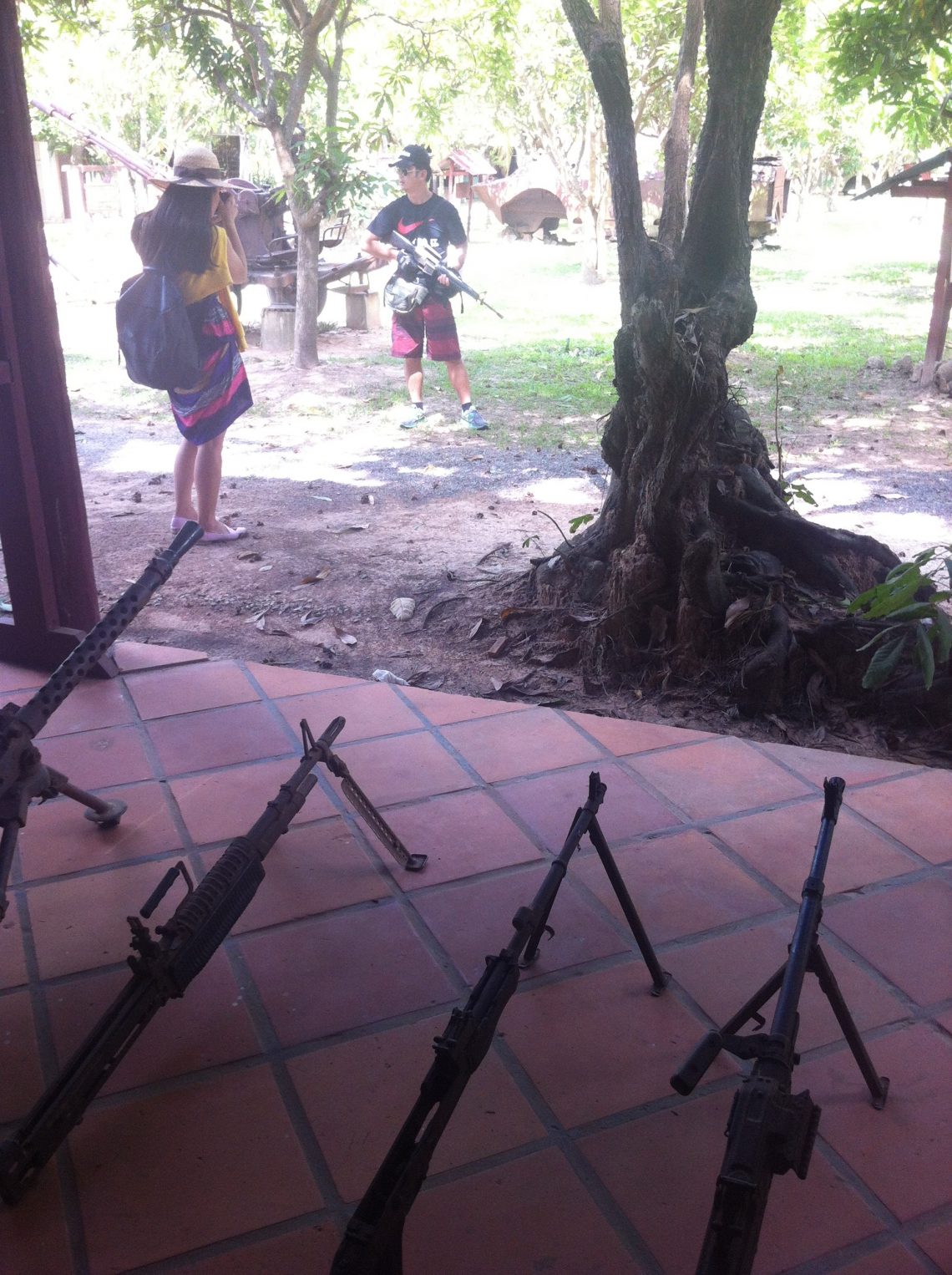 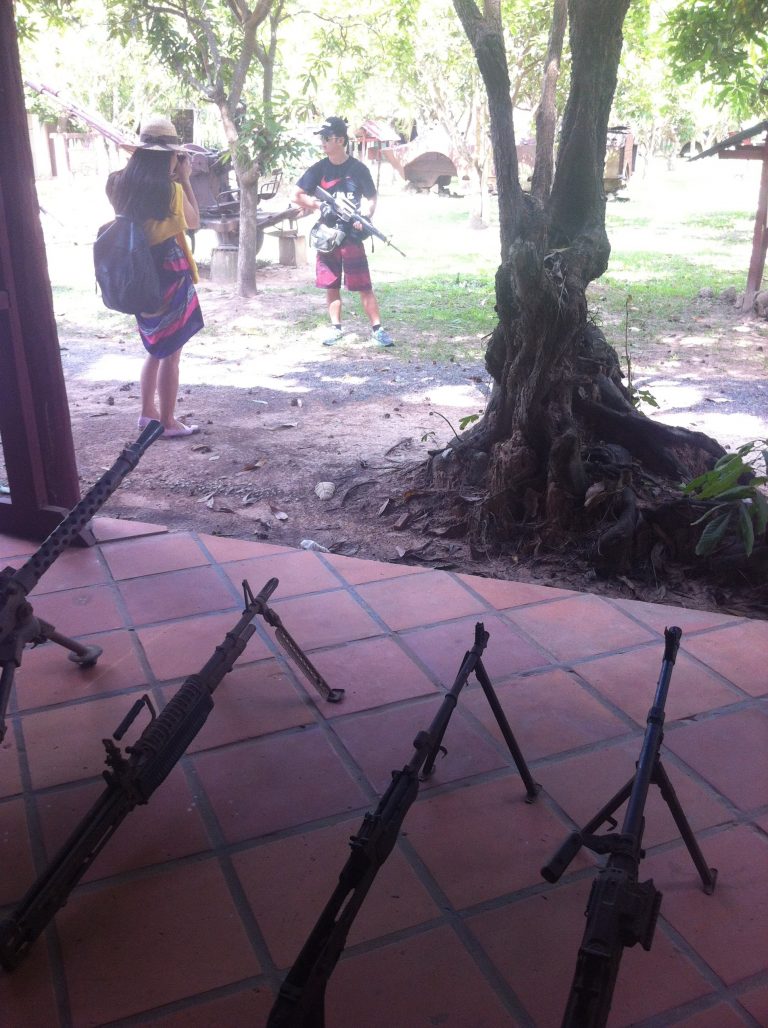 Yes, it might be cool to have a photo of you posing with a gun, but it’s just a bit odd to get your girlfriend to follow you around taking photos as you grab different guns and pose on top of different war vehicles. Especially in the presence of people who were forced to join armies they did not understand, fight a war they did not understand, and who lost most family members in a war, when they were only children.

Don’t Be That Guy. 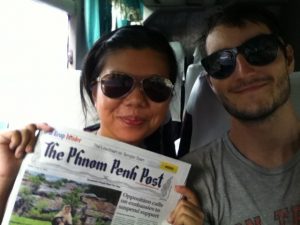 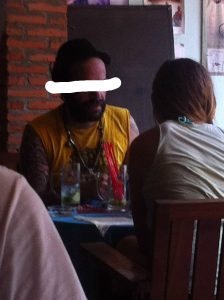